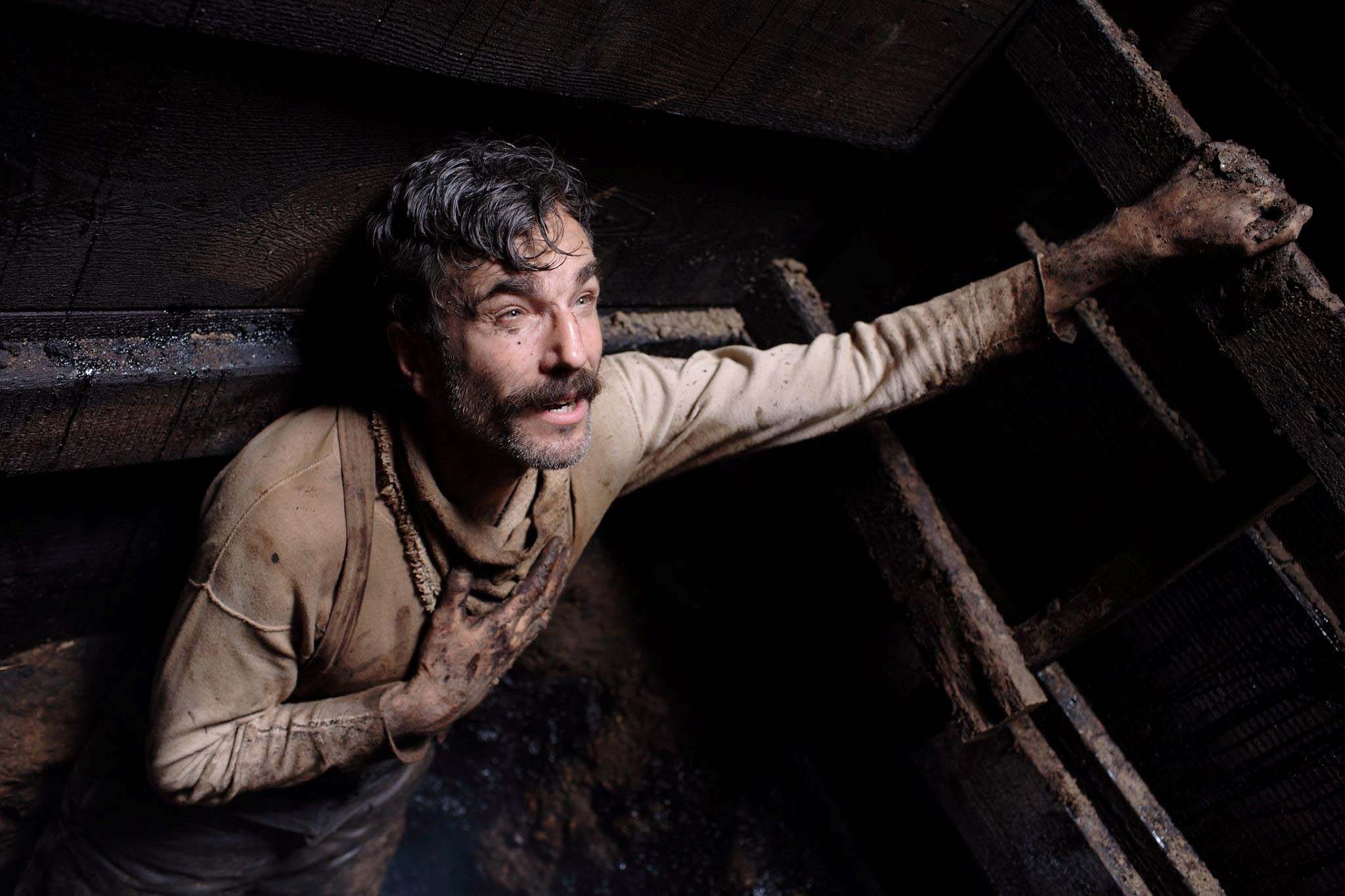 “Sparse and at times just plain peculiar – but in a brilliantly original way. It’s magnificent.” ★★★★★ The Independent

In January 2017, the LCO will embark on a UK tour of Paul Thomas Anderson’s Oscar-winning film There Will Be Blood accompanied by a live orchestral performance of Jonny Greenwood’s score.

“…the effect was superb… a singular audio-visual journey into a heart of darkness.” ★★★★ The Times

Meanwhile Greenwood’s score is considered a masterwork of dramatic tension. While writing the script, Anderson heard Greenwood’s orchestral piece Popcorn Superhet Receiver and the alien experimental dissonance of the music set the unsettling tone for the film, based on the Upton Sinclair’s novel Oil!. It was Greenwood’s first of many soundtracks for feature film. It has passages extrapolated from Arvo Pärt Fratres and Brahms’ Violin Concerto (both major works in the classical cannon in their own right). Greenwood’s soundtrack was a frontrunner Best Original Score at the Oscars but was ruled out for featuring previously composed material.

LCO put together the ‘live-theatrical’ presentation of the film for the world premiere in 2014 for two sold-out performances at the 2,500 capacity Roundhouse in London. They have a unique working relationship with Greenwood, also providing orchestral support on multiple tracks on Radiohead’s album A Moon Shaped Pool. The show features over 50 orchestral musicians and uses the ondes Martenot, a rare early electronic instrument that resembles a cross between an organ and a theremin, which Greenwood has also used on various Radiohead tracks.

By arrangement with Miramax, Park Circus Films and Faber Music. Original production commissioned by the Roundhouse.