The orchestra behind Frank Ocean and Radiohead hits perform ‘Smear’ from the soundtrack to Paul Thomas Anderson’s ‘There Will Be Blood.’ 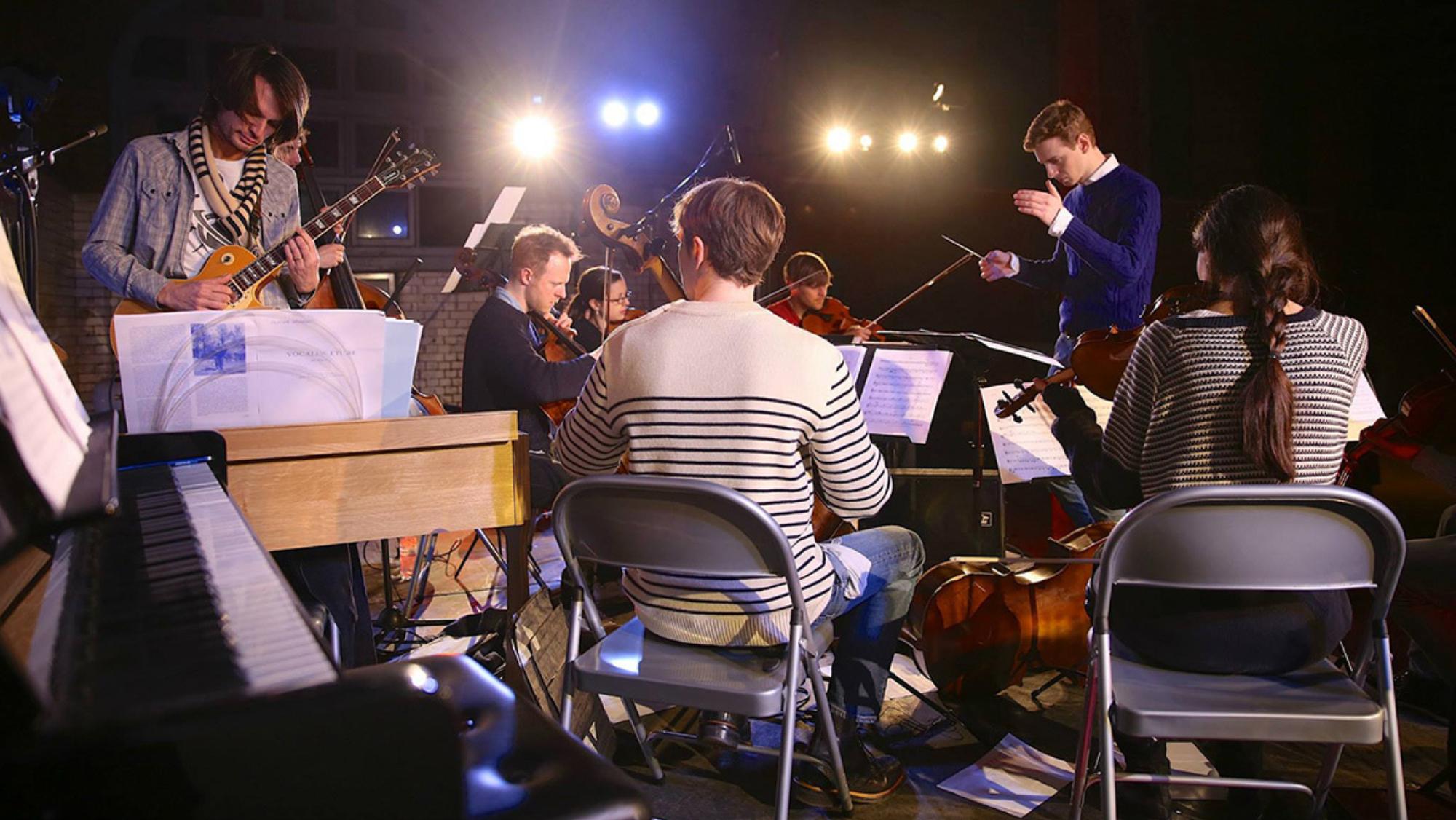 Last week we introduced you to the coolest orchestra in the world. Today, we bring you a special clip of its members rehearsing “Smear” from Paul Thomas Anderson’s There Will Be Blood. Yup, ahead of the orchestra’s show at the Southbank Centre this evening, here’s footage of the London Contemporary Orchestra rehearsing Jonny Greenwood’s award-winning soundtrack, complete with an appearance by the Radiohead guitarist himself. Just sit back, relax and remember: they might look pretty sharp, but we’re sure they’ll tune a bit later on.