Ahead of a Southbank performance of Jonny Greenwood’s ‘There Will Be Blood’ soundtrack, the London Contemporary Orchestra take us inside the studio with Frank Ocean, Radiohead, and more. 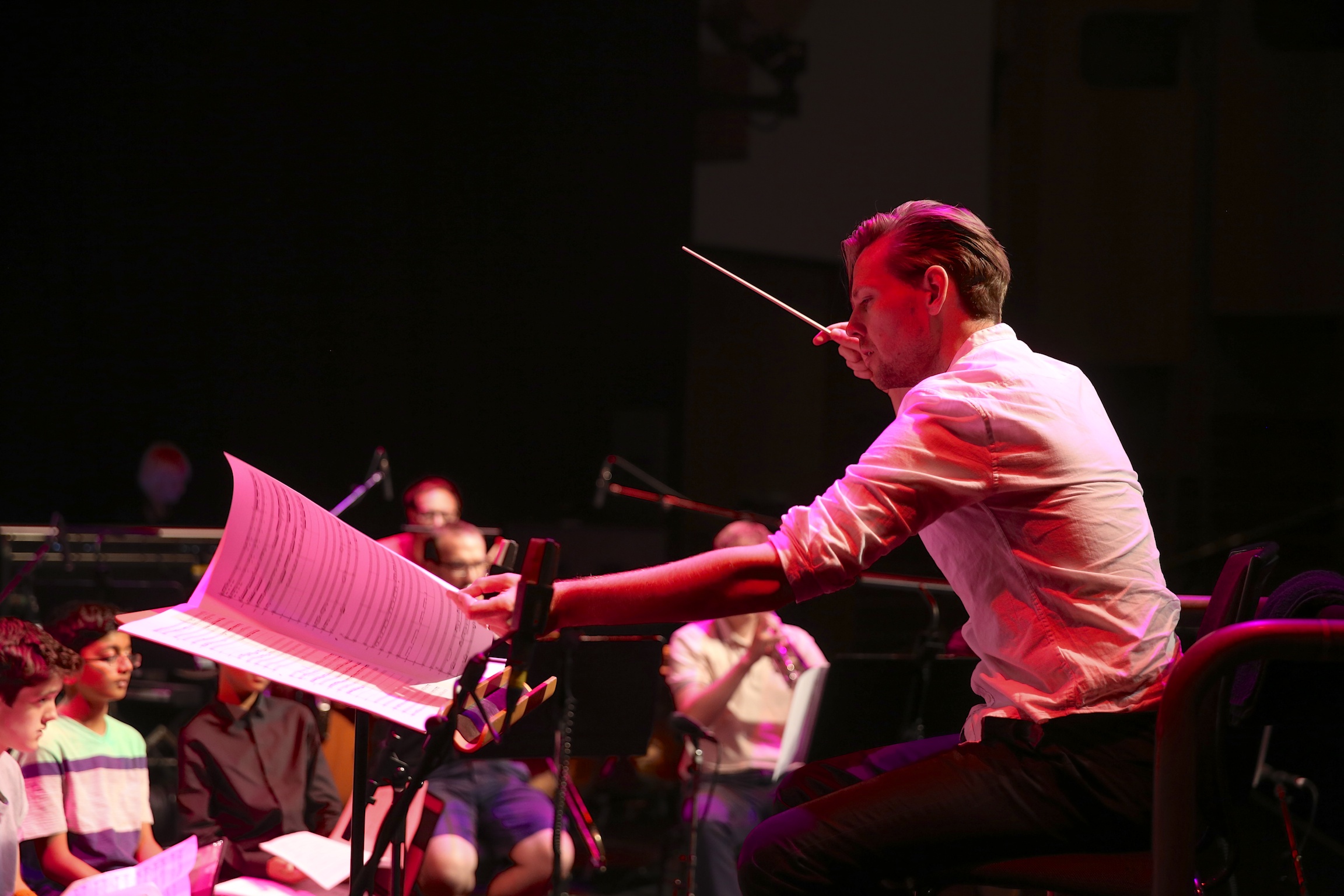 When someone got in touch the other day and asked if we’d like to have a chat with the coolest orchestra in the world, we had a little think and decided, “Yes, we would like to have a chat with the coolest orchestra in the world, thank you very much for checking.” And how could we not? The London Contemporary Orchestra has, since its formation by Robert Ames and Hugh Brunt in 2008, been the creative force behind some of the most amazing classical compositions and avant-garde pop music this side of the century. Frequent collaborators with Radiohead’s Jonny Greenwood, the orchestra has worked on his band’s last record A Moon Shaped Pool, as well as with Justice, Mica Levi, Actress and the ever-reliable Boiler Room (told you they were cool). Lending psychedelic flourishes to both Frank Ocean’s Blonde and Endless LPs, we asked Robert and Hugh to spill their studio secrets and guess what? They didn’t disappoint. Check it out, with no strings attached, below. 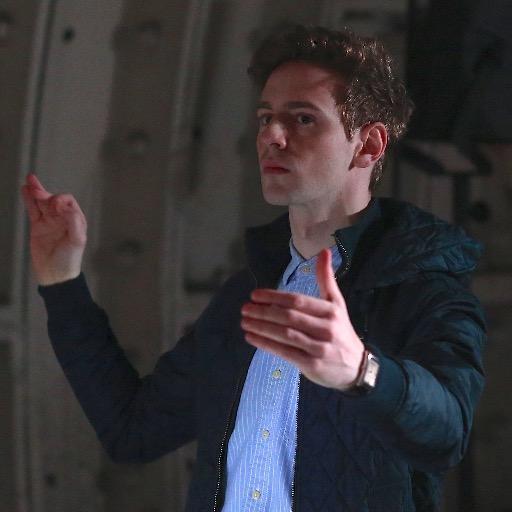 Radiohead, “Burn the Witch” (from A Moon Shaped Pool)
Hugh: “Jonny Greenwood’s arrangement asks the players to strike the strings with plectrums to create this brittle texture — the first thing heard on A Moon Shaped Pool. He uses a similar effect in his score for There Will Be Blood on the track ‘Proven Lands.'”

Justice, “Randy” (from Woman)
Robert: “We included this because — apart from being a great tune — it really shows the flexibility of the orchestra in terms of playing different genres. The disco strings on this album are super tight.”

Foals, “Spanish Sahara” (from Total Life Forever)
Hugh: “For the radio edit release, the band asked us to layer in some strings to add even more sweep to the slow-build of the song and amplify the climax that kicks off the instrumental section.”

Frank Ocean, “Seigfried” (from Blonde)
Robert: “Another collaboration with Jonny Greenwood, but this time without Radiohead. The strings section for this was big and Frank decided to use them in a super subtle way. They add a lot of depth to the track.”

Jed Kurzel – “The Child: Part II” (from Macbeth OST)
Hugh: “This marked our second collaboration with Jed Kurzel following his score for Slow West. The cue comes as one of the opening shots pulls up on Macbeth’s army — it’s an arresting sound world using the strings almost as something of a monster hurdy-gurdy layered with heavy percussion.

The London Contemporary Orchestra perform Johnny Greenwood’s ‘There Will Be Blood’ soundtrack at London’s Southbank centre on Monday, January 30.