LCO head north for UK tour with Belle and Sebastian 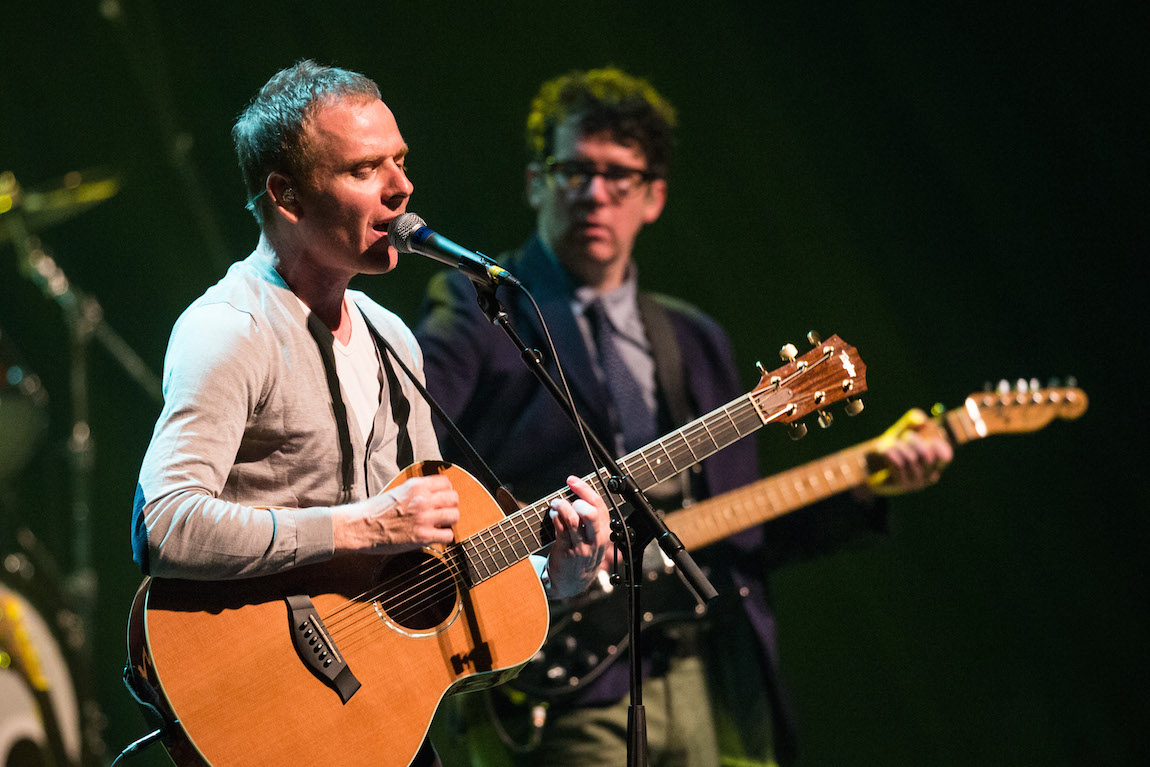 Following a successful collaboration with Belle and Sebastian at this year’s Latitude Festival performing to an audience of 30,000, the LCO will rejoin the band for a mini-tour in December, taking in The Sage Gateshead, O2 Apollo Manchester, and Symphony Hall, Birmingham. The project revives Belle and Sebastian’s acclaimed performance with the Los Angeles Philharmonic at the Hollywood Bowl in 2006.