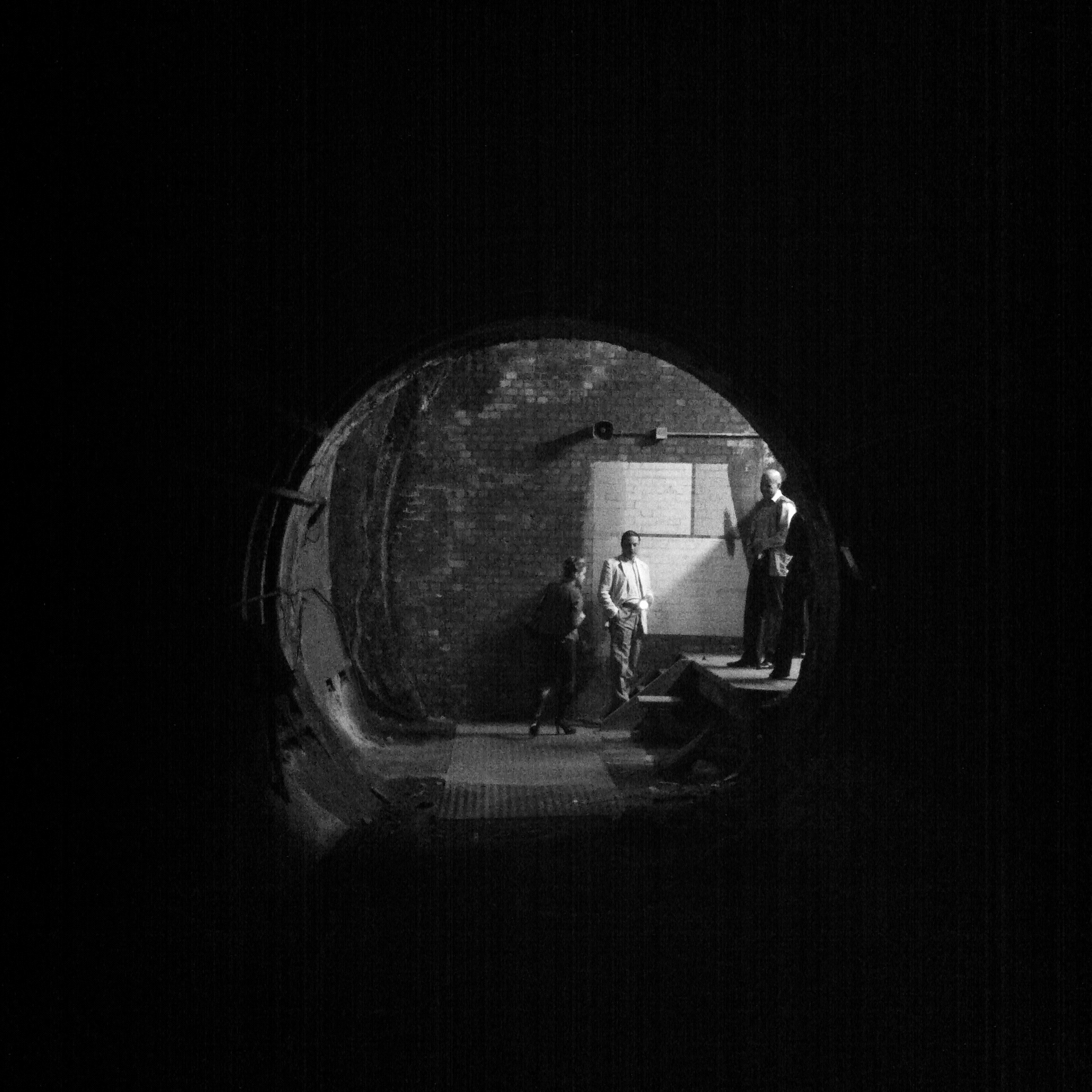 LCO’s Imagined Occasions Series presents three site-responsive, immersive performances focusing on the music of Claude Vivier (1948–1983). The series seeks to engage the audience in a participatory narrative, in which the audience are observers, creators, protagonists and the observed.

The series begins in the abandoned Aldwych Underground station in May with a performance of Vivier’s Glaubst du an die Unsterblichkeit der Seele (‘Do You Believe in the Immortality of the Soul?’), his last, unfinished work: a dramatised monologue in which Vivier describes a journey on the Paris Metro during which he becomes attracted to a young man. The programme also features works by Jonathan Harvey, Cage, Philippe Manoury, Feldman, a new commission from Gregor Riddell, and a screening of the Brothers Quay’s collaboration with Stockhausen, In Absentia.

August’s performance at the Roundhouse continues with Stockhausen and a number of works from his epic KLANG – Die 24 Stunden des Tages (‘Sound – The 24 Hours of the Day’), a cycle of compositions each representing one hour of the day. The evening will be prefaced with a performance on Primrose Hill at sunset of Vivier’s Zipangu, referencing the island that Kubla Khan sought to conquer, and to which the composer represented “the symbol of immeasurable wealth, lying just out of reach”. A sound-walk from Primrose Hill to the Roundhouse will be accompanied by an electro-acoustic score from Edmund Finnis.

The concluding programme takes place at Oval Space in October with performances in the venue itself and outside in the surrounding derelict structures. The concert includes the final world premiere in the series, from Alastair Putt, alongside works by Varèse, George Benjamin, Thomas Adès and Pousseur, as well as a new film commissioned to accompany Vivier’s Variation I for electronics.