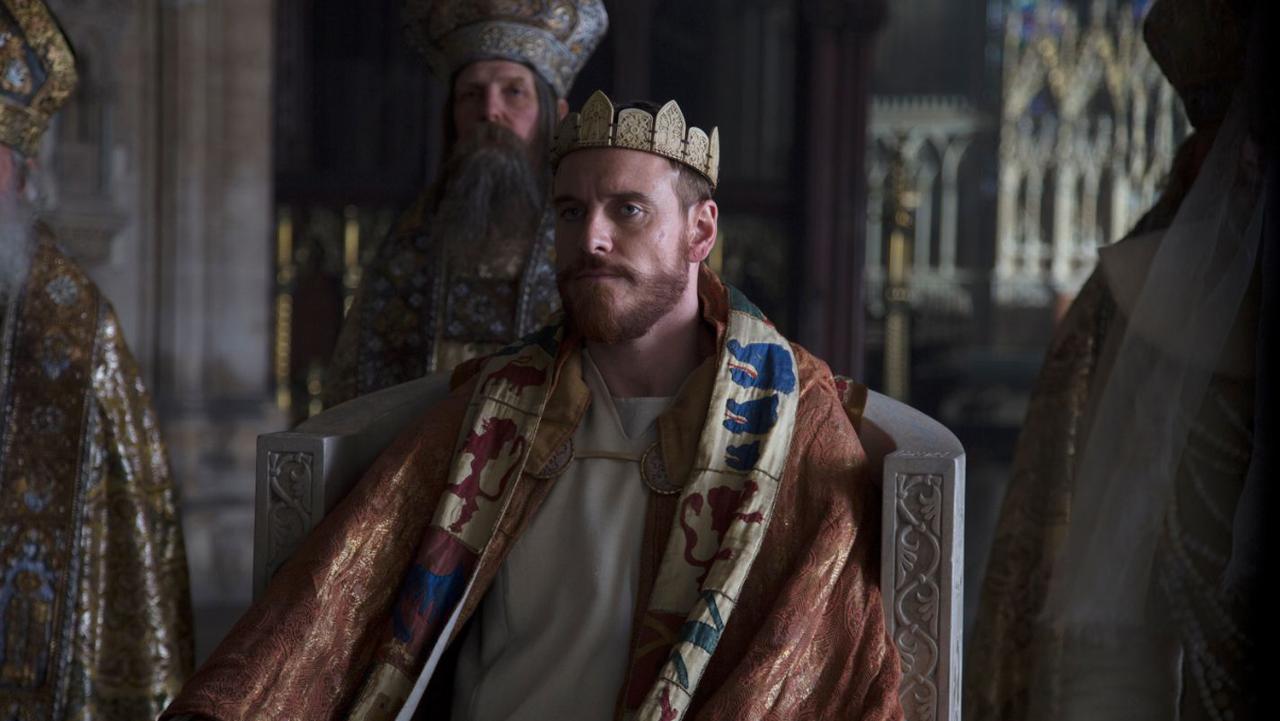 “Battle drums and an extraordinary, sometimes beautiful score by Jed Kurzel, the director’s brother, conduct the audience’s emotions, and the result is devastating.” (The Times)

This is the LCO’s second collaboration with Jed Kurzel, who first worked together on John Maclean’s Slow West, winner of the ‘World Cinema – Dramatic’ prize at Sundance Film Festival this year. Slow West (Original Motion Picture Soundtrack) is available now on Lakeshore Records. 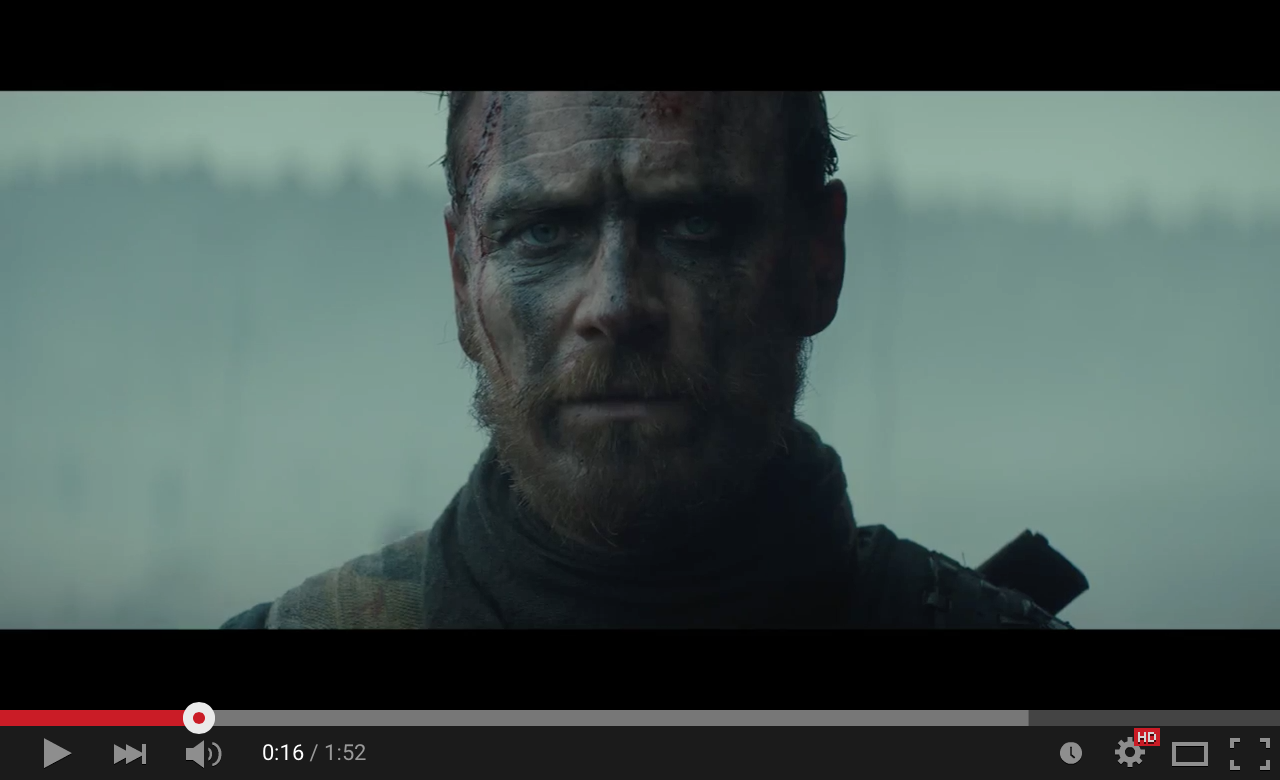