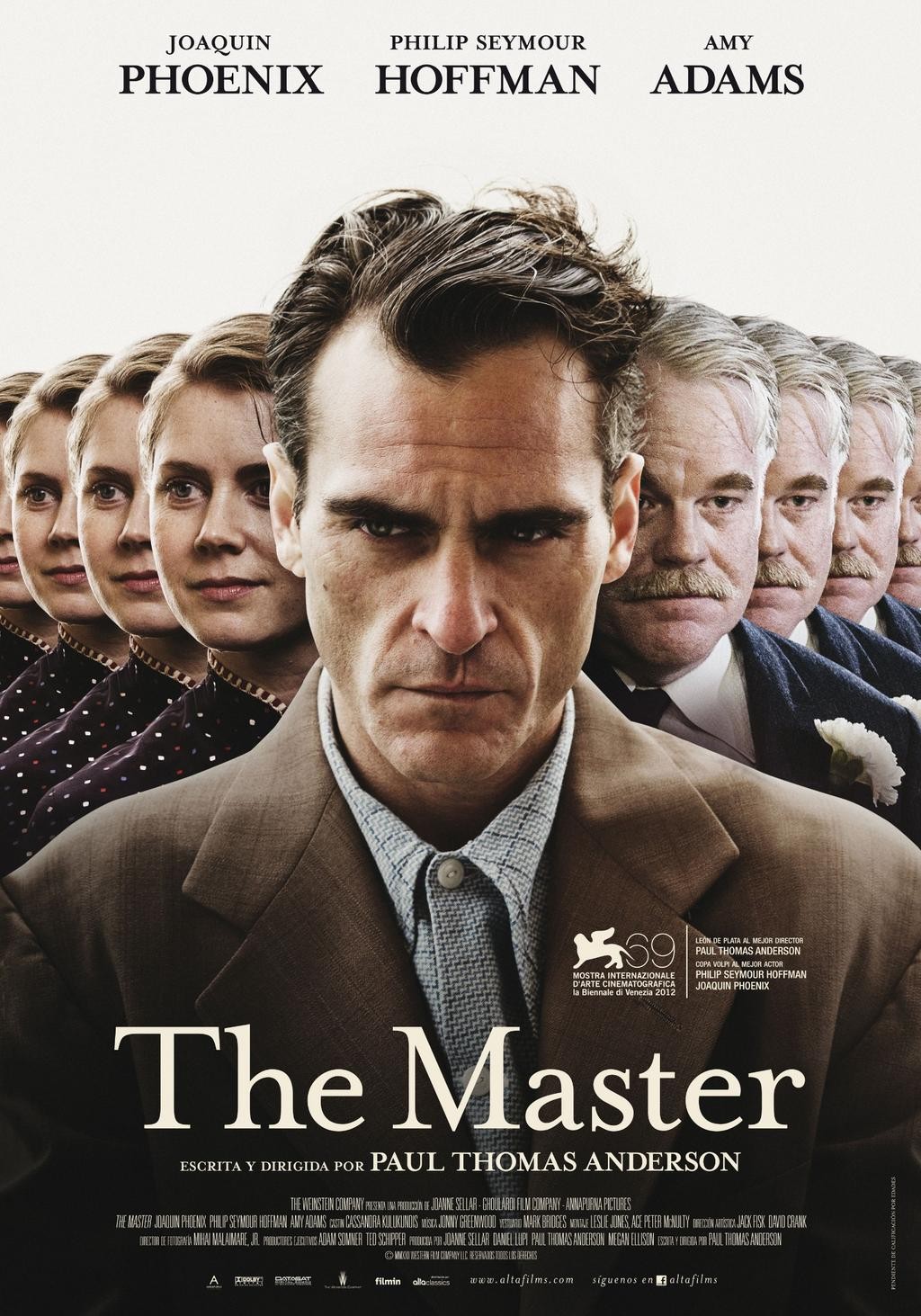 This is the second Paul Thomas Anderson film that Jonny Greenwood has scored. Their previous collaboration, the critically praised soundtrack for 2007’s Academy Award–winning There Will Be Blood.

Pre-orders of The Master soundtrack are available now from the Nonesuch Store and include an instant download of Greenwood’s Application 45 Version 1 from the album.