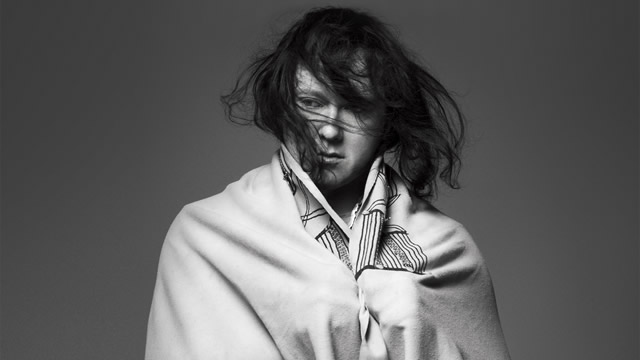 The story of William Basinski’s acclaimed album The Disintegration Loops is as harrowing as it is poignant. The record consists of ambient and electronic producer Basinski’s attempts to transfer his earlier work, recorded on magnetic reel-to-reel tape, into digital format. However, the tapes had deteriorated so much over the years, that the process had almost produced an entirely different sound.

Basinski completed the recording on the morning of 11 September 2001, as New York City came under terrorist attack. As he and his friends sat on his roof in Brooklyn, they listened to The Disintegration Loops and filmed the twin towers of the World Trade Center fall to the ground. A still from the video was used as the cover art for the album. Upon release, Pitchfork gave the record 9.4 out of 10, one of the highest scores ever given by the site.

This unique performance presents a symphonic reinterpretation of the piece, the European premiere of 1.1, and 2.1 is performed for the first time anywhere in the world.