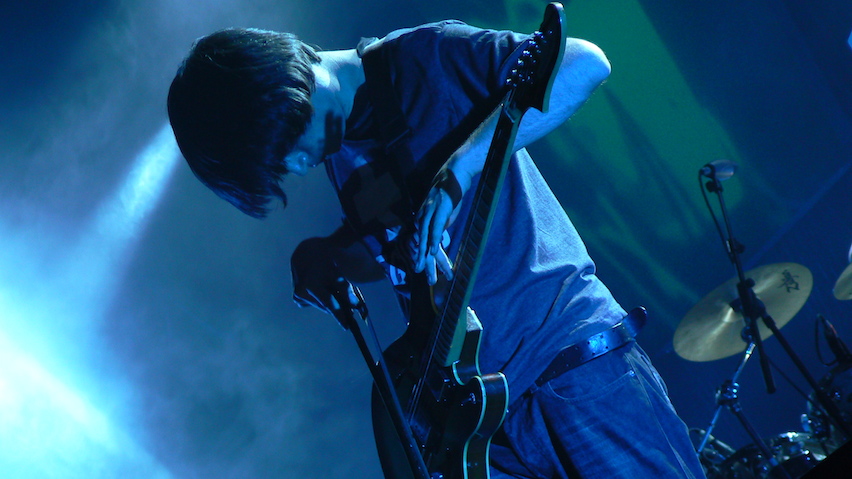 Guitarist and composer Jonny Greenwood is once again joining forces with the LCO to present a special one-off performance featuring music from his catalogue of film scores as well as a showcase of new material by Greenwood, at Wapping Hydraulic Power Station on Sunday 23 February.

Greenwood will appear alongside the LCO Soloists playing guitar, electronics and the Ondes Martenot. In addition to music by Greenwood, which includes cues from his scores for the Oscar and BAFTA-nominated films There Will Be Blood and The Master, and Japanese film Norwegian Wood based on the book by Haruki Murakami, the concert features works by Bach, Purcell and LCO Composer-in-Association Edmund Finnis.