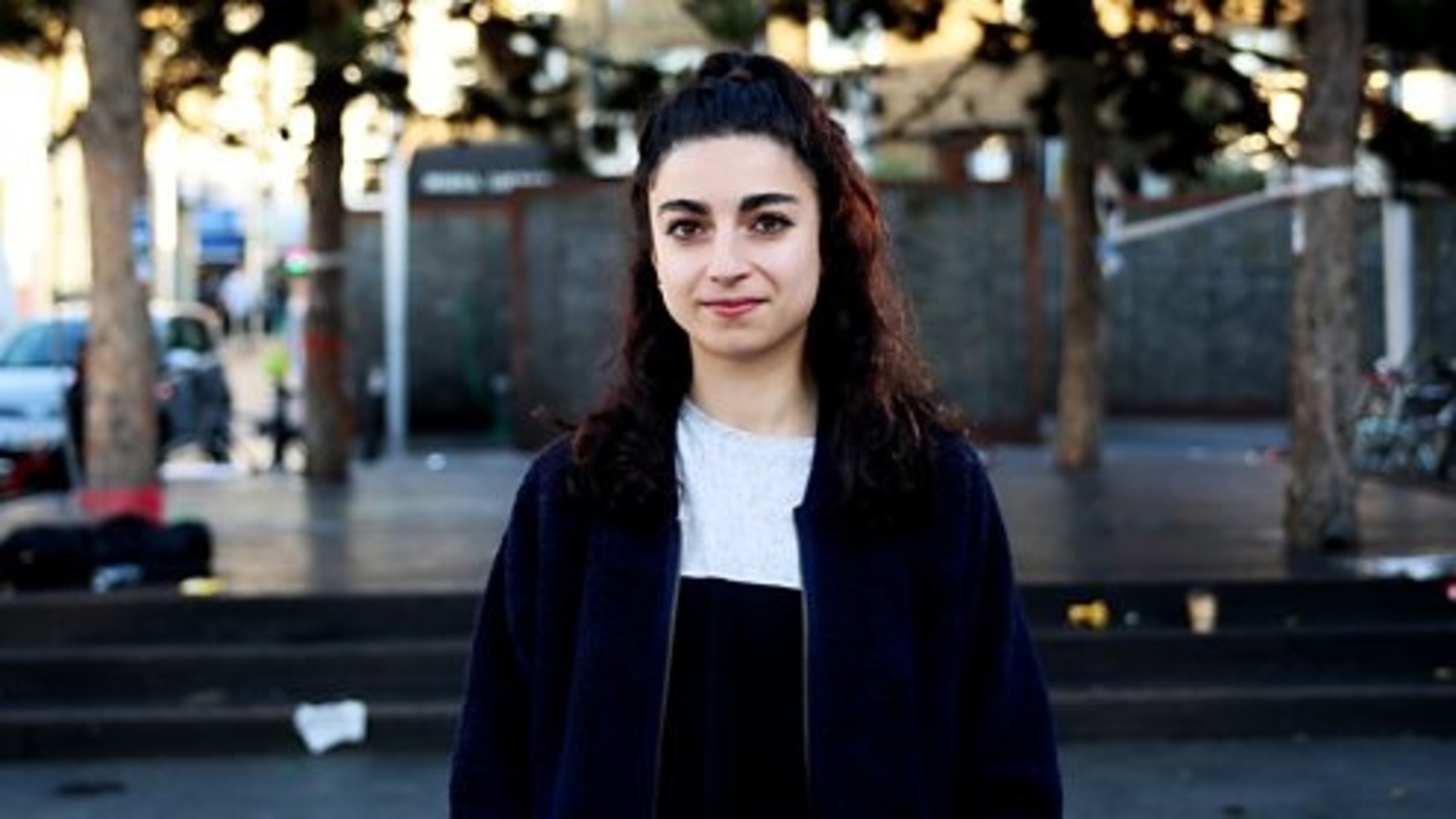 Daphne Oram’s visionary Still Point fills the cavernous space of the Royal Albert Hall for the first time in the premiere of a revised realisation based on recently discovered archive material. Composed in 1949 – almost a decade before Oram co-founded the BBC Radiophonic Workshop – the piece was possibly the first to combine a live orchestra with live electronic manipulations, here played via turntables.

Still Point forms the centrepiece of a late-night sonic exploration that features work by Delia Derbyshire – another Radiophonic Workshop pioneer who achieved cult status for her electronic arrangement of the Doctor Who TV theme – as well as new works inspired by the Radiophonic legacy.

There will be no interval