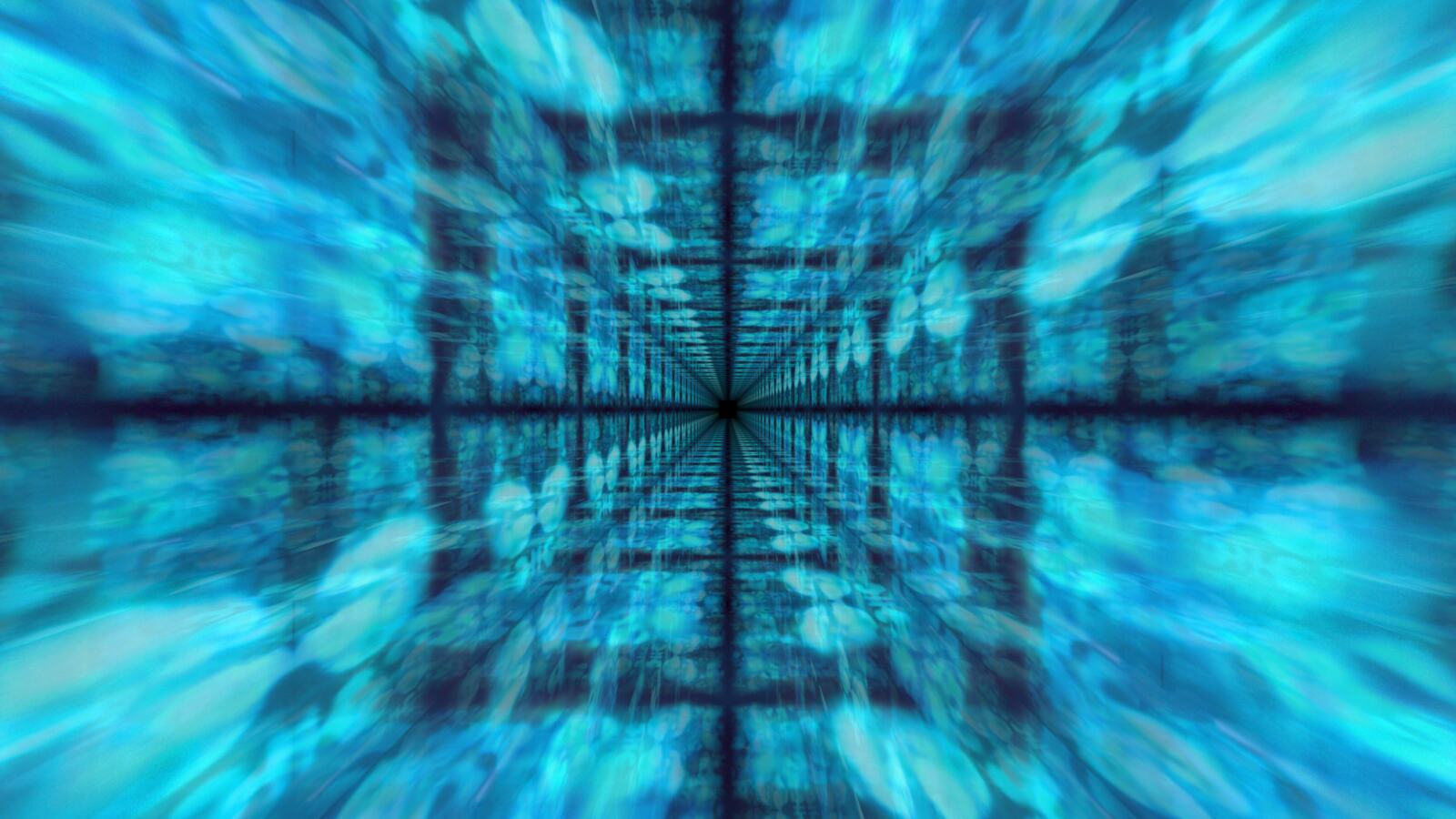 The artwork – triggered by all of the music in tonight’s concert – is the product of the orchestra’s recent experimentation with Artificial Intelligence, imagery and music, and is influenced by the perceptual effects of Riley’s work.

Gordon’s monolithic work Rushes is an hour-long wall of sound made up of pulsating, hypnotic, and slowly shifting patterns, performed by an instrumental ensemble of seven bassoons.

After a sold-out live premiere in at the Southbank Centre in September 2019 (part of the  Purcell Sessions: Erased Tapes x LCO series) London-based composer and electronic producer Ryan Lee West aka Rival Consoles re-collaborates with the LCO to perform a new work for 16 string players.

Claire M Singer’s gleann ciùin incorporates her experimental approach to organ, with an ensemble of strings and horns; creating the aesthetic of electronics purely through acoustic means. The piece returns to the Queen Elizabeth Hall after it premiered there in July 2019 as part of the PRSF New Music Biennial.