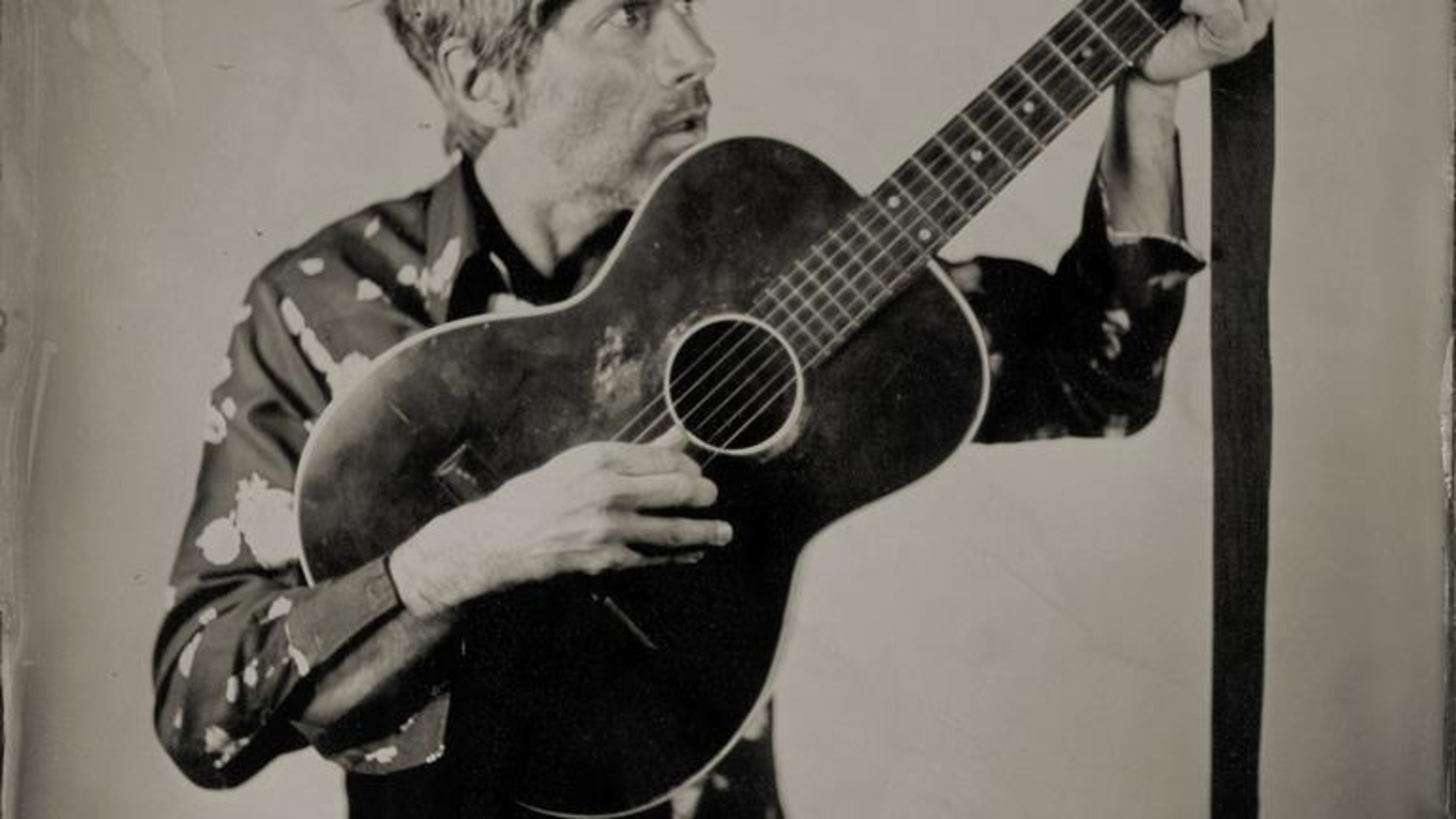 Babelsberg was originally recorded in 2016, but the songs were put into hibernation until additional scores were added by composer Stephen McNeff and performed by the National Orchestra of Wales, eighteen months later. The result is an album bathed in lush strings and ebullient horns, underpinned by Rhys’s signature Welsh drawl and droll lyricism. The record focuses on misplaced optimism with Rhys noting the Tower of Babel as an inspiration, stating of his thought-process ‘people building towers to reach an idea of heaven (but maybe creating a kind of hell)’.

Rhys is best known for his work with Super Furry Animals, who came up in the height of Brit-Pop hysteria but forged their own path, creating music that had Indie-Rock at its centre but touched on elements of Folk, Psychedelia and Electronica. Rhys started his career as the front man of Ffa Coffi Pawb, has released two albums as Neon Neon (alongside Boom Bip), and with Babelsberg marks his fifth solo record.