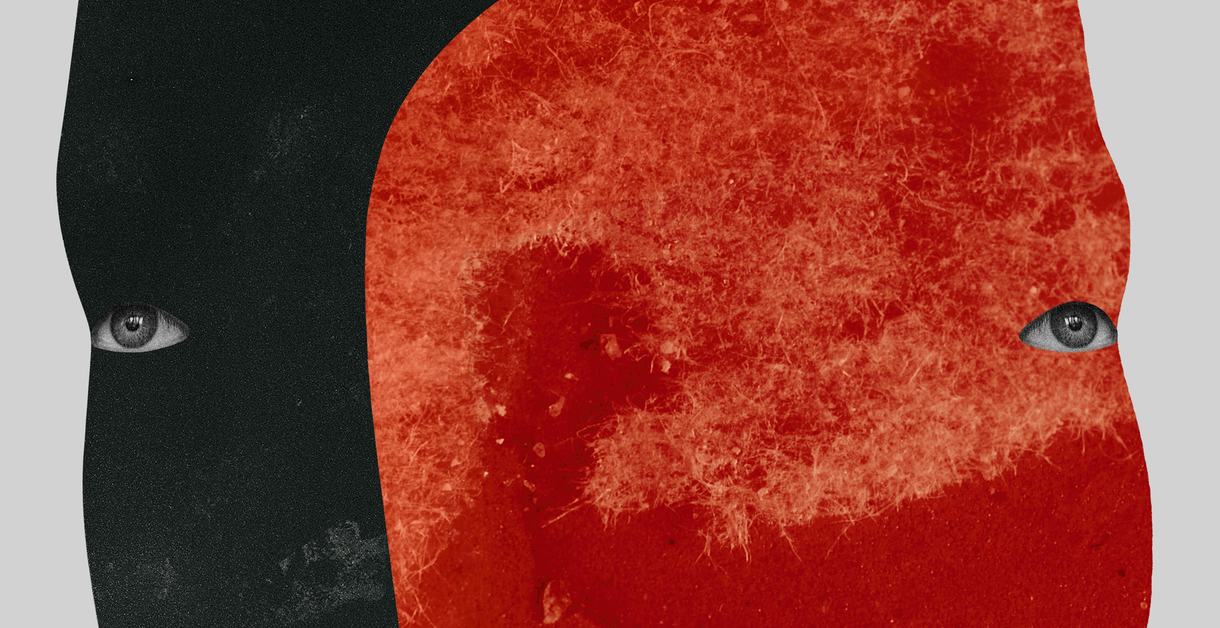 In a year-long collaborative programme, LCO joins forces with globally-respected independent record label Erased Tapes to create a season of experimental new works in the Southbank Centre’s most intimate venue, The Purcell Room. Featuring handpicked Erased Tapes artists, each performance in the Purcell Sessions: Erased Tapes x LCO series is the culmination of an afternoon of experimental workshops, where you can see the composers and players working together to test and develop new methods.

Hear experimental sounds from Rival Consoles at this performance, one of a series bringing Erased Tapes artists together with London Contemporary Orchestra.

Ryan Lee West, aka Rival Consoles, explores themes of in-between states in his latest album Persona, inspired by Ingmar Bergman’s film of the same name. The image in the opening credits of a child reaching out to touch a woman’s face on a screen, shifting between one face and another, inspired an exploration of the persona, the difference between how we see ourselves and how others see us.