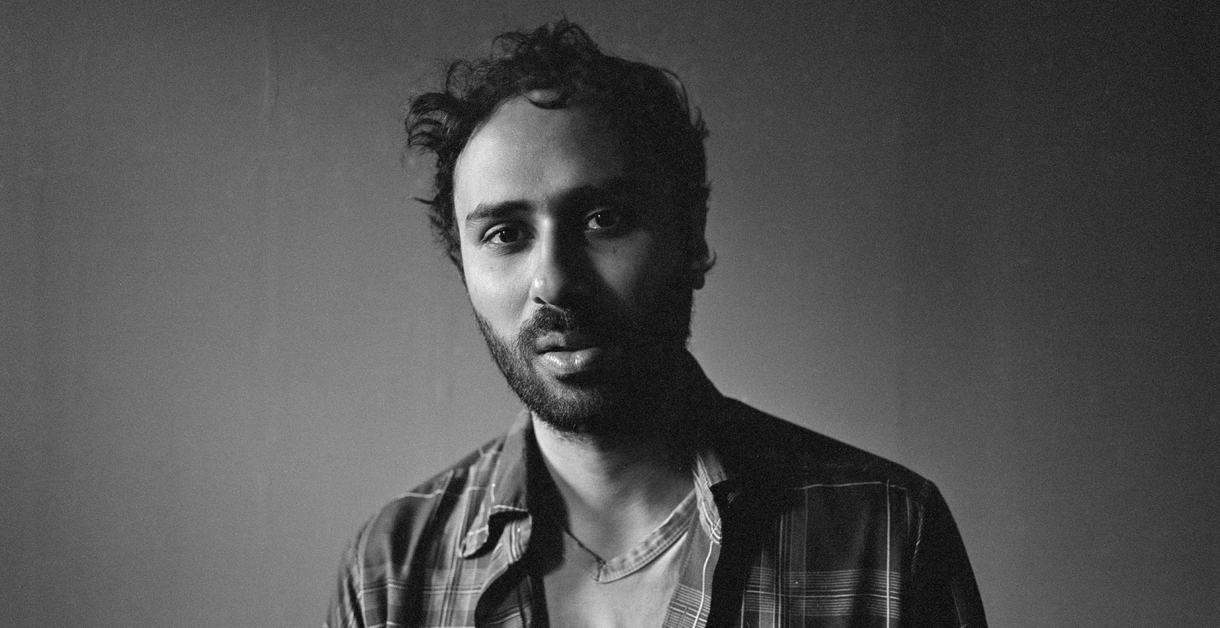 In a year-long collaborative programme, LCO joins forces with globally-respected independent record label Erased Tapes to create a season of experimental new works in the Southbank Centre’s most intimate venue, The Purcell Room. Featuring handpicked Erased Tapes artists, each performance in the Purcell Sessions: Erased Tapes x LCO series is the culmination of an afternoon of experimental workshops, where you can see the composers and players working together to test and develop new methods.

Witness the creation of new palettes of sound as Qasim Naqvi joins forces with soloists from London Contemporary Orchestra.

When he’s not on tour as the drummer of Dawn of Midi, Brooklyn-based composer Naqvi creates original music for film, dance, theatre and international chamber ensembles. His most recent work delves deep into the timbres of analogue synthesizers and orchestral configurations.

Chamber and orchestral music by Naqvi has been performed by yMusic, NOW Ensemble and BBC Concert Orchestra, and as part of Nimbus Dance Works and The Chicago Symphony Orchestra’s MusicNOW series, among others.

His soundtracks for film have appeared on international television networks and at Tribeca, Sundance and Toronto Film Festivals, as well as in installations at locations including Guggenheim Museum, MOMA and Liverpool Biennial.