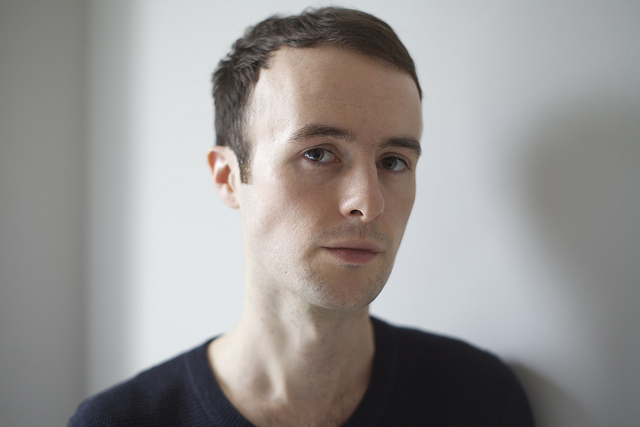 We are pleased to announce Edmund Finnis as the LCO’s new Composer-in-Association. Edmund has written music for the London Symphony Orchestra, Spitalfields Music and Birmingham Contemporary Music Group, amongst others. He studied with Julian Anderson and Rozalie Hirs, and worked as an amanuensis for the late Jonathan Harvey. In November 2012, Edmund was named as a recipient of a Paul Hamlyn Foundation Award for Artists.

Edmund’s first work for the LCO will form part of the second Imagined Occasions performance, taking place at Primrose Hill and the Roundhouse on Thursday 22 August.